Physicists at experiment in Italy continue to see a data fluctuation that they say represents dark matter — but the mystery deepens.
https://www.nature.com/articles/d41586-018-03991-y
Although DAMA’s latest upgrades removed some potential concerns that the effect might have been generated inside the detector, Collar says, “The mystery, however, remains of why their result is incompatible with just about every other finding in this field.”
“It is more urgent than ever that an independent experiment based on the same technique, like ANAIS, could reproduce the effect,” Cebrian says. Her team will wrap up its first year of data-taking in August, she says, and aims to publish results before the end of the year. 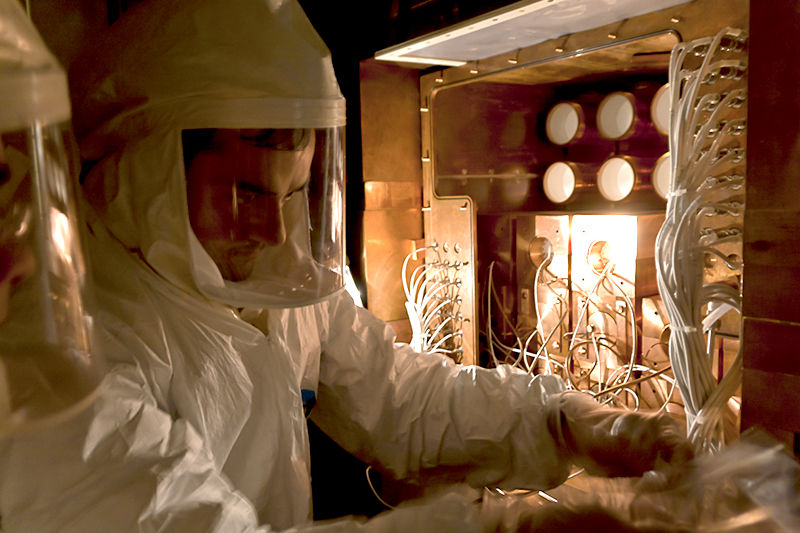